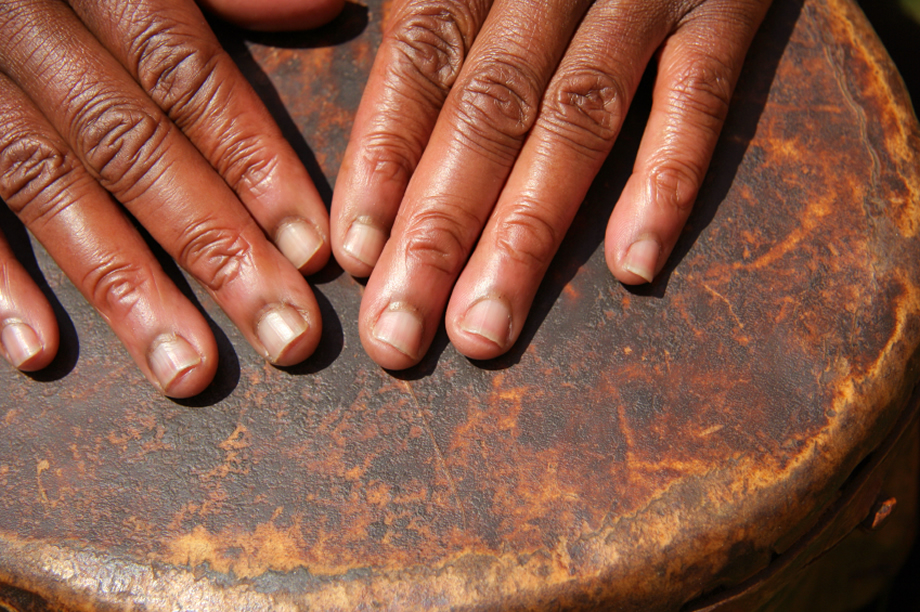 How did music begin?

No known evidence exists detailing the exact origin on music, but it is probable that music served many functions. Religious leaders used music to create a crowd contagion that enhanced the religious service. A good example from the European tradition, J.S. Bach received sole support writing and playing for the Christian church in Germany, allowing him to generate a large body of music. Business people soon learned that “singing” their items for sale attracted many more customers to their open air market store. What we call a commercial jingle today was one of the earliest forms of music, and the best singers and songwriters were soon hired by the wealthiest merchants to increase sales.  Musicians have a long tradition of playing for tips at public meeting houses and restaurants.  Unfortunately this sometimes resulted in the musicians being fed drinks and becoming alchoholics.

Why support music?
Why Open Mics?